By closing this message and/or continuing to browse this site, you consent to our use of cookies on this device.

THE VISION has been selected as the best documentary film in three film festivals! 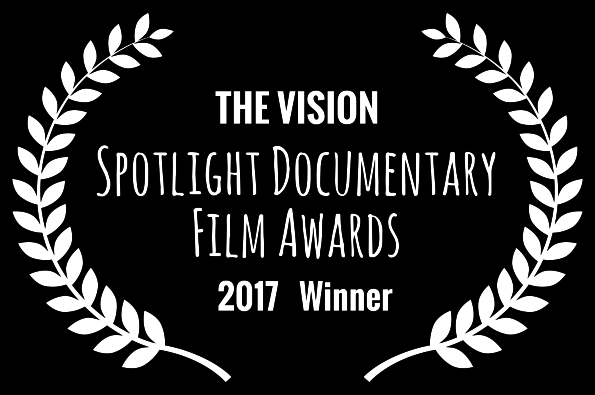 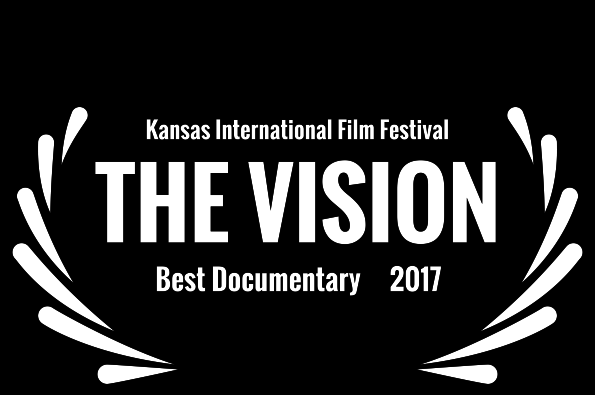 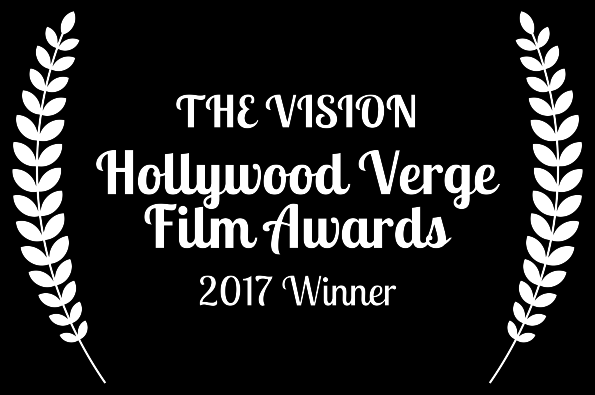 This story has been entered in many more film festivals. This story needs to be told so that not only women’s and girls basketball players should know it. But the whole world should know the sacrifice, the struggles and all that these women gave up for women to be able to play professional basketball here in the United States. Before the WBA and its creation of the first ever spring and summer women’s professional basketball league. There was no hope for women here in the United States after college their career was over unless they chose to go to another country to play. But by the grace of GOD they can now play at home here in the United States. THE VISION book and documentary film tells the whole story