By closing this message and/or continuing to browse this site, you consent to our use of cookies on this device.

New Trailer for the Vision is Coming!

New Trailer for the Vision is Coming!

We have a new trailer that should be up before the end of the month that we also want to announce for the upcoming BLACK HISTORY MONTH. The Black Archives of Mid-America in Kansas City will be hosting the first time in the history of the WBA, a black history month starting from the first of February 2020 until the end of February. We will be displaying quite a few articles, pictures and other items from the WBA. And on the 22nd of February at 2:00 P.M. we will be showing the documentary film.

So come and hear what congressman Emanuel Cleaver III and Clay Johnson, a former NBA player, and the late Joe C. Meriwether, who played for the Houston Rockets, Sacramento Kings and eventually became the Kansas city Kings in 1972-1975 (Joe C, also coached the Kansas City Mustangs of the Women’s Basketball Association) had to say about the WBA and WNBA. 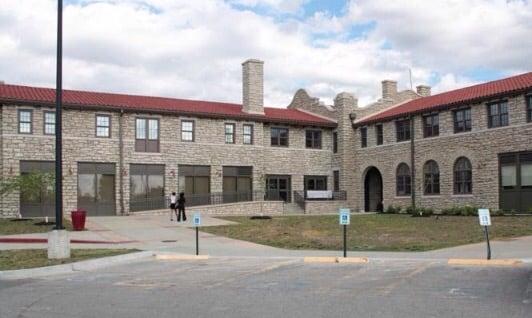